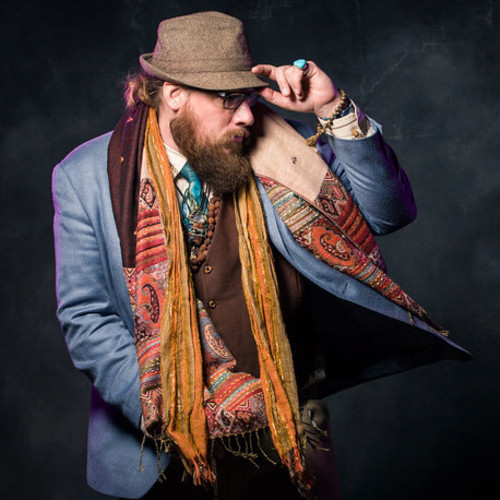 Nicholas David is a vibrant, dynamic and multi-talented singer/songwriter from St. Paul. For more than a decade, Nicholas has composed alternative soul music that connects with people worldwide on a deeply human level. Prior to his unforgettable 2012 run with Team CeeLo on NBC’s The Voice, Nicholas had already recorded five critically acclaimed albums, experienced national radio airplay and participated in multiple charity and collaborative projects. Fans of The Voice were introduced to his soulful and storied career during this time where he struck a chord with America and finished a fan favorite in the top three.