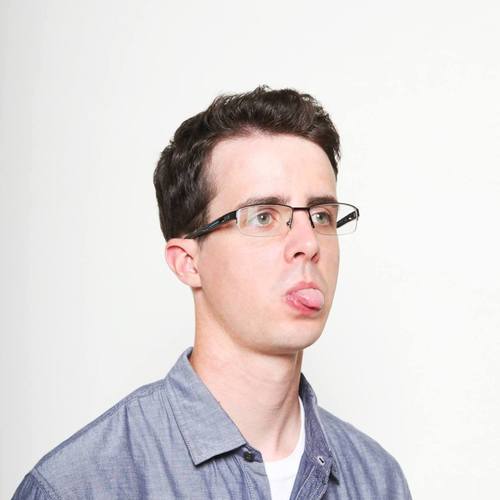 Born at a very young age, Mike Earley has made some noteworthy progress since those early days. Growing up in Minnesota, he was born in St. Paul, eventually moving to the suburb of Woodbury. At 29, he has been writing and performing comedy for over a decade. He is the winner of the Funniest Person in Minnesota contest and frequently can be seen performing at Acme Comedy Club in his home state of Minnesota.

The show also features James Stanley, another Woodbury native. He started doing stand up comedy at the very young age of 16 and now preforms all around the Midwest telling sharp, wonderfully funny stories about his mental health and growing up with his odd, semi-dysfunctional family. He was a semi-finalist in ‘the funniest person in the Twin Cities’ contest and is a house emcee at Laugh Camp Comedy in Saint Paul. He has opened for bigger names In the comedy world such as Sean Patton and Michael Palascak.