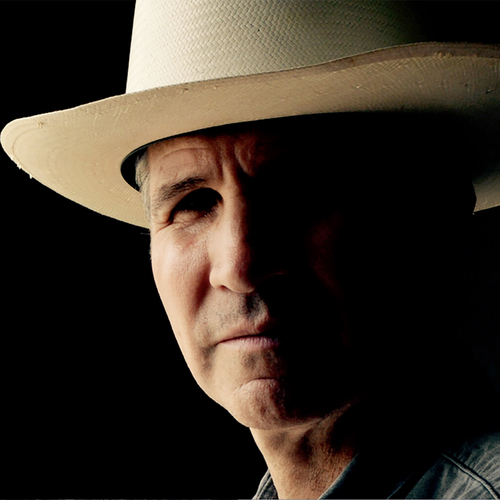 Martin Zellar first appeared on the Twin Cities music scene in the late 80’s as the lead singer and songwriter for the alt-country pioneers, Gear Daddies. The Gear Daddies released two albums on Polygram Records, appeared on Late Night with David Letterman and toured extensively for three years before amicably parting ways in 1992.

Zellar has gone on to record and perform as a solo artist and with his band The Hardways, releasing eight more albums on the Rykodisc and Owen Lee Recordings labels.

More than 30 years down the road from his first release, Martin Zellar continues to make his living writing, recording, and performing music. And he’s happy and grateful.