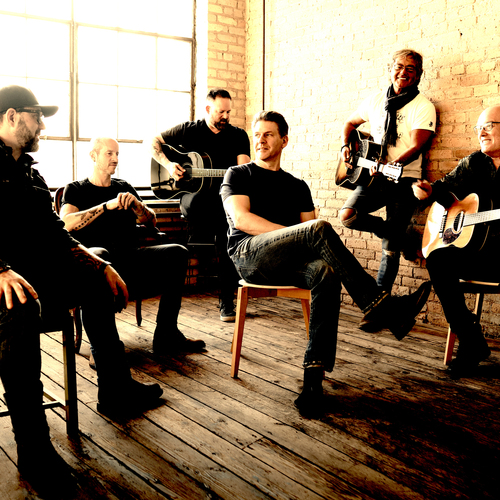 ROCKET CLUB IS A SONGWRITERS' BAND IN PROGRESS.

So says the mini manifesto written inside the band’s self-titled 2008 debut and so maintains the group today as it readies for the release of its first new studio album in 8 years. Talk to anyone in the band and you’ll hear the same message: it’s all about the songs.

Launched in 2008 and hailing from Minneapolis, Rocket Club achieved something over their first 6 years together that no other Minnesota band has before or since: three songs on the Billboard country charts as an unsigned, independent act. That success brought a large and loyal Midwest following, along with the opportunity to share the stage with many of Nashville’s biggest stars – and all of it while relying entirely on their own ability to write and record the music they wanted to make and to do it their own way.

After releasing its fourth studio record (Lucky) in 2014, the band went on an indefinite hiatus. Much to their surprise however, even though they were no longer making music, their music continued to make fans.

Fast forward to today and Rocket Club is readying itself for atmospheric re-entry with a new record and a new tour. While the genre-bending band has always been hard to define, one thing about them is very clear: whatever happens, the songs will lead the way.

*VIP DETAILS (SOLD OUT): EARLY ACCESS TO THE VENUE, A ROCKET CLUB CD, HORS D'OEUVRES, AND A MEET AND GREET WITH THE BAND (AT 6:00PM) 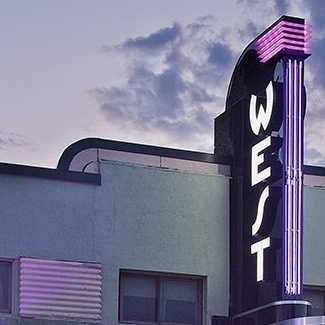